Born Thandekile Maboee-banzi, Kila G is an elegant singer / songwriter from Cape Town, South Africa. This authentic artist takes you on more than one type of journey with the amalgamation of his infinitely ranged vocals and utterly diverse skills.

Kila G has a 5 hit EP which introduced him as an official recording artist in 2019 and has fast become the favourite of all those who hear his melodies.

Kila G has worked on to release his very first album titled Pure Heart. Here the singer officially introduces himself to the world by admitting that he has been through a lot and that has shaped who he is today. He purifies his heart by pouring it out. 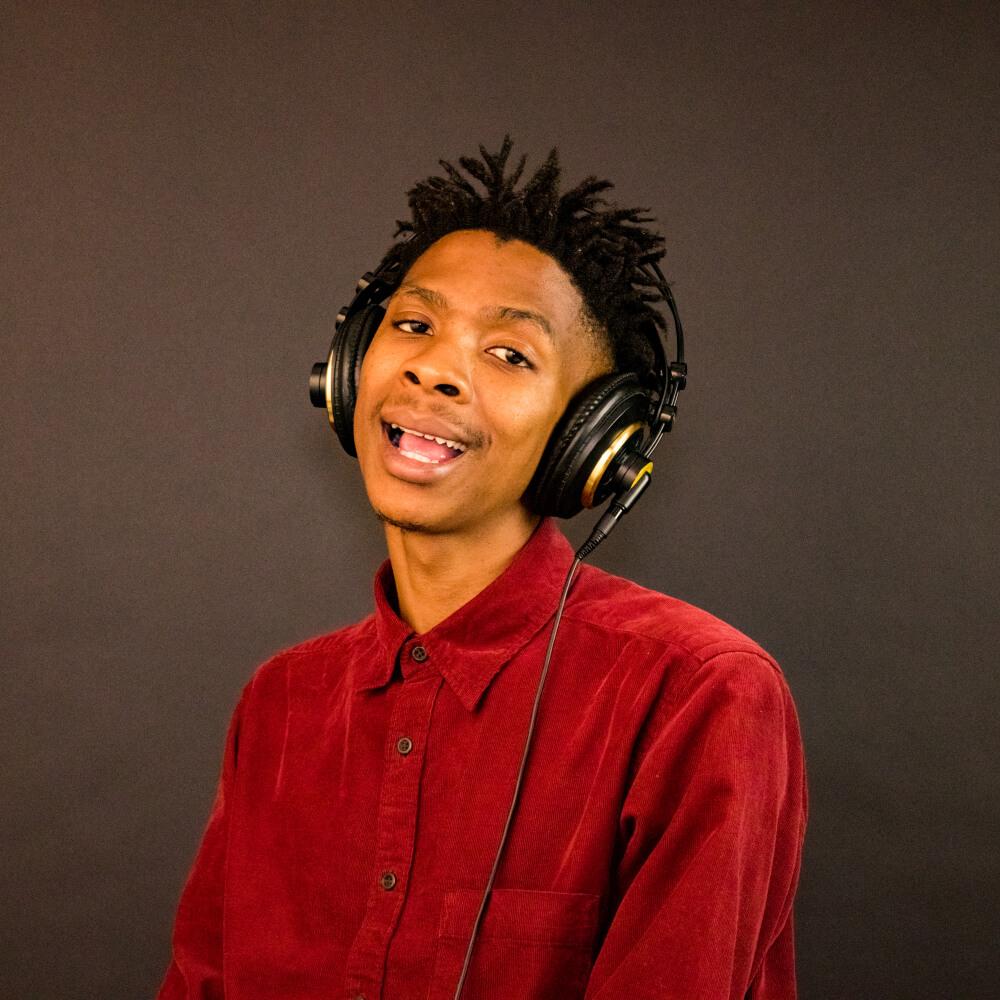